Connecting with the spirits of nature

Intro to the Spirits and Spirit World 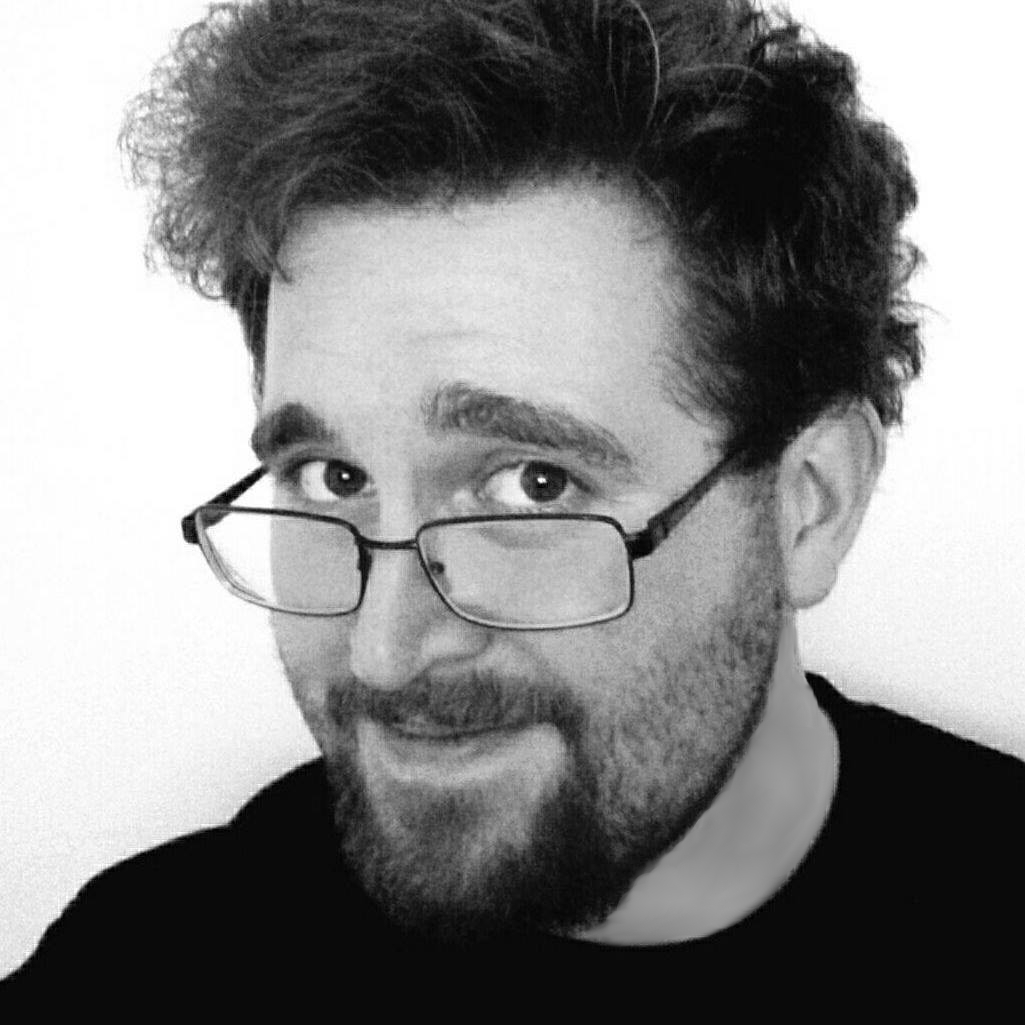 For much of human history we lived with an "Animist" view of the world. This worldview matched humanity’s material and spiritual experiences of reality. In this cosmology, every material form (rock, tree, human, mountain, etc.) had a certain level of consciousness, or soul, within it. This piece of consciousness could be felt and communed with when a person entered trance, shutting off their thinking mind and reaching out to make contact through non-verbal feeling.

This view has been coming back into fashion in the halls of academia. The failure of over 100 years of neuroscience in explaining how consciousness can emerge from a physical brain (i.e. google the “Hard Problem of Consciousness) has created the need for alternative solutions. One hypothesis that scientists and philosophers are now slowly coming to embrace is Panpsychism, a view in which consciousness is an elementary part of reality, acting as a universal bedrock of existence. In this view everything that exists has some consciousness in it, no matter how small or elementary that piece of consciousness may be. This consciousness exists in a thing simply because that thing exists! Furthermore, some structures of matter may act as consciousness “whirlpools” or “focusers”, in which a larger degree of consciousness is concentrated, allowing for a greater level of feeling and thinking (e.g. the human brain). At its core, Panpsychism is Animism arrived at by a different route.

Now, the insights of shamanism allow us to expand here upon these worldviews a bit more. We have a world filled with consciousness. And there are two states that this consciousness can take. It can be “embodied”, existing within a material form, such as a human body, a rock, a tree, or a mountain. Alternatively, it can be “non-embodied”. This is consciousness, or spirit, that does not exist within a material form. It is free of all material constraints, existing outside of the physical. These are the spirits, the ancestors, and the cosmic intelligences of our universe.

We can also make spiritual contact with consciousnesses that are embodied within the Material Realm, communing with the trees, mountains, rivers, etc. This can be achieved through the practices of sacred ceremony and shamanic techniques. It requires you to reach out with your heart and consciousness to feel the consciousness of the “other”.

It should be noted that within the Material Realm there are non-embodied consciousnesses. These are the ghosts and apparitions that have been with humanity since time immemorial. They do not have a physical form, and exist as pure consciousness fleeting through our Material Realm. This may be why it is so difficult to get a good picture! There is nothing for the photons of light to bounce off of and then enter the camera lens. When a being of this type is perceived, they are seen through the inner sight/second sight/third eye of the perceiver.

There are many types of spiritual consciousnesses, both embodied and non-embodied, which exist alongside humanity. They go by many names, and have been interpreted in many different ways by various cultures throughout human history. Some forms that these consciousnesses have taken (or been interpreted as) include angels, animal spirits, archetypal spirits, ancestral spirits, individual animal souls, individual human souls, fairies and spirits of the land, elementals, primordial spiritual intelligences, human souls of a higher vibrational level, spiritual light, tree spirits, plant spirits, spirits of the rocks and mountains, the elements, the four directions, and even the spiritual consciousness of stars and planets.

As you can see, these spirits are our neighbors. We should never forget they are there. It can be a wonderful experience to create a closer bond with them. Communicating with these beings is the essence of shamanism and nature spirituality. And it is a true joy to work with these consciousnesses.